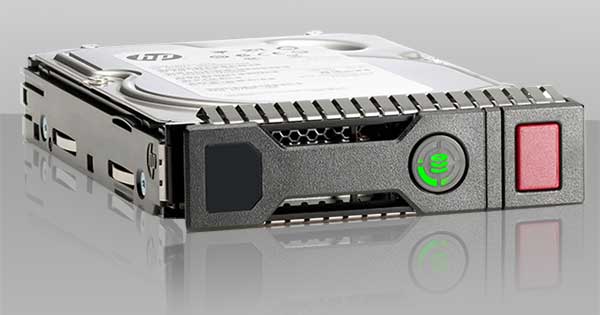 HP categorizes their Sold State Drives in multiple ways, but what do they mean?

When reading HP’s Quickspecs or other materials for their SSDs, it is common to run across these terms:
– Read Intensive
– Mixed Use
– Write Intensive
and
– High Endurance (HE)
– Mainstream Endurance (ME)
– Light Endurance (LE)
– Value Endurance (VE)

HP Enterprise SSDs can be had in three wide application categories based on their typical target workloads: Read Intensive, Mixed Use and Write Intensive.

But, HP also throws in the High, Mainstream, Light and Value Endurance categories, which line up somewhat with the three usage categories.

This is how they work.

Going in the same order of most expensive to least are the Endurance categories.

Besides speed and IOPS, some of the price difference between these endurance categories is how often the complete drive can be overwritten, since flash supports a limited number of write cycles.

The same info is layed out in the tables below.
In the tables, DWPD is referenced which means: Drive Writes Per Day.
This DWPD is the maximum number of 4K host writes to the entire drive capacity of the SSD per day over a five-year period.

We hope this helps, and if we missed anything, please let us know in the comments section below.
We also have most of the HP SSDs in stock. Please contact us for pricing and availability. We would love to hear from you!
1-866-934-9714 or hp@maximummidrange.com