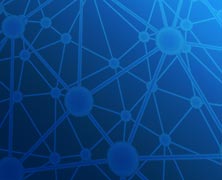 In NetApp filers, a single system with two storage controllers where each controller takes care of its own data is called either active-active or clustered.

It really depends on the version of the Data ONTAP OS you are running.

In Data ONTAP 7.1 this situation with two storage controllers is called “Clustered”.
In Data ONTAP 7.2.x and 7.3.x NetApp decided to call it “Active-Active” or “Active/Active”
In Data ONTAP 8.0 and up, NetApp has reverted to its original naming scheme and gone back to the term “Clustered” again.

What does it mean?

Whether it’s called active/active, Active-Active or clustered, if it’s set up properly the system can fail-over between controllers to avoid data loss.